Major Dick Winters and the Band of Brothers 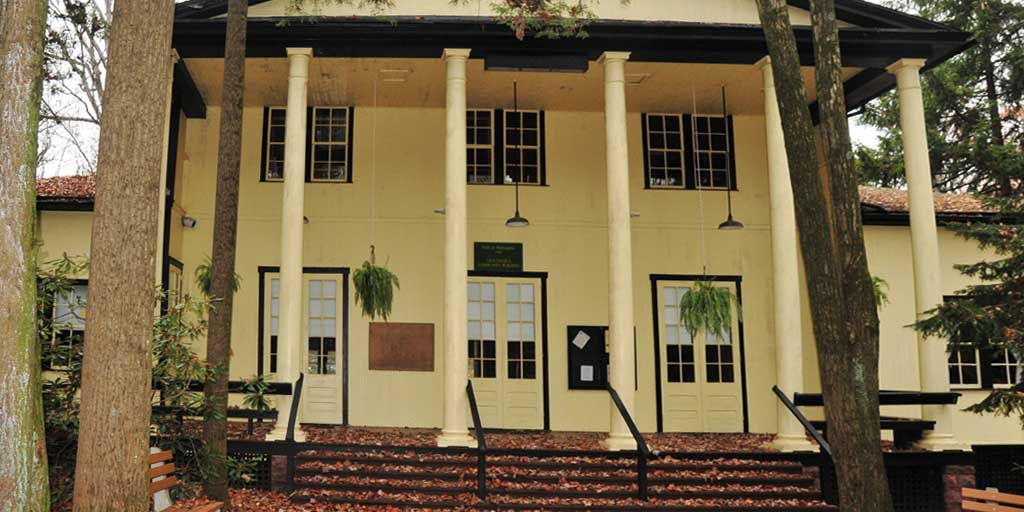 Major Winters was an officer of the United States Army and a decorated war veteran. He is best known for having commanded Easy Company of the 2nd Battalion, 506th Parachute Infantry Regiment, part of the 101st Airborne Division, during World War II. He was featured in the book, Band of Brothers. Bob Hoffman, best friend of Winters, will share a memoir of this local hero.