Mt. Gretna has a history and culture like no other place. People who visit often return again and again.

The Mt. Gretna Area Historical Society took root when two community historians, Jack Bitner and Fred Buch, endeavored to safeguard that which makes this little community live in the hearts of so many. In the spring of 2004, they began what has grown into a professional record and catalog of the community’s history. The museum, in the heart of Pennsylvania’s Chautauqua, is home to artifacts and oral history recordings. The heritage shows how a little town reflected the growth of the nation as a whole from the iron boom to military installments, to a thirst for culture and ideas to a spiritual awakening.

As time passes, so does our history and individual recollection. It is with this sense of urgency that the Mt. Gretna Area Historical Society was founded and continues to grow. Since its inception, it has drawn membership from Ephrata, Harrisburg, Hershey, and Lebanon to far-flung admirers in California, Texas, Florida, and New England. 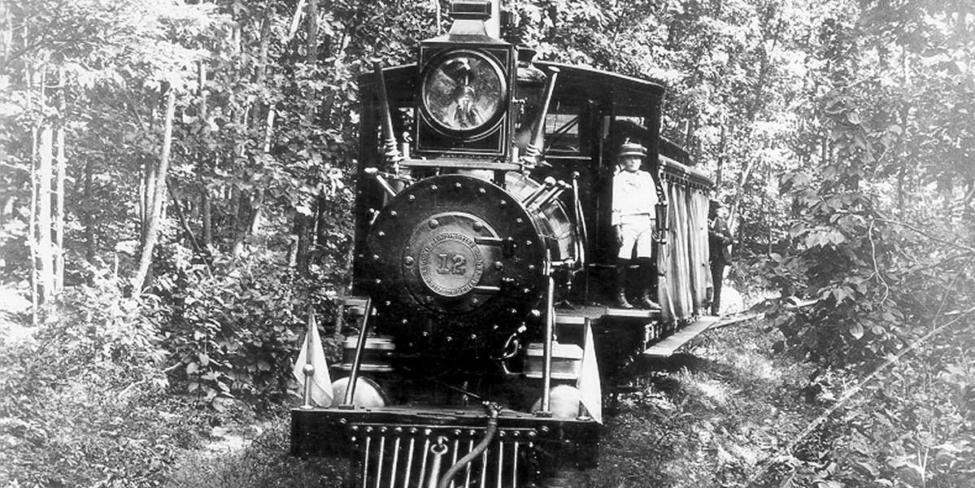 Robert Coleman’s first wife, Lilly, died while they were in Paris in May, 1880. He ordered work on his first mansion be stopped on May 30th and that it be demolished without a trace. He then took charge of the affairs of his estate. In 1883 he built the Cornwall and Lebanon Railroad (C&LRR) from…

END_OF_DOCUMENT_TOKEN_TO_BE_REPLACED

A Brief History of Mount Gretna

Peter Grubb’s iron furnace was ideally situated among the ore hills of Cornwall, amidst abundant hardwood forests and an ample supply of limestone. It went into blast in 1740, and was soon joined by similar furnaces at Colebrook and Brickerville, and a complex of mills and forges. By 1798 these operations had been acquired by…